Rethinking the Customer Experience at Airports 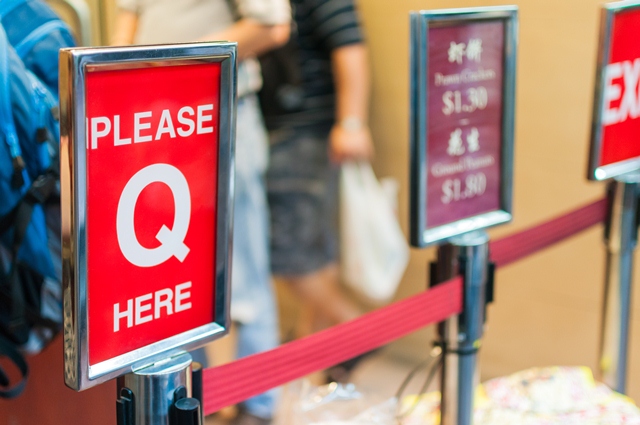 We can all talk about frustrating experiences at a public office: disorientation, lack of information, and long waits describe the uncomfortable situations citizens have gone through in past decades mainly. Although this panorama is still true in certain countries or regions, the shift in the conception of what public attention must be is gaining ground at a dynamic and steady pace.

This transformation has made technology, its best ally and central booster, the source of innovation and evolution as well. Governments’ investment in technology aimed at citizen attention results in a significant improvement of citizens’ positive perception of that administration. This is why, when technological investment falls, attention worsens, citizens acknowledge it and complain about it.
In this context, it is worth referring to a sample case in Spain: The State Agency for Assessing Public Policies and Service Quality (in Spanish AEVAL), from the Ministry of Finance, has presented a report which deepens the reasons for citizens’ dissatisfaction of public services. This report explores the degree of citizens’ satisfaction regarding key aspects of public administration involving the staff, speed and efficiency when completing procedures, and estimated waiting time before getting served. The results reveal that waiting to carry out procedures is what citizens find the most irritating. Four out of ten people have openly shown their unhappiness regarding waiting time at citizen attention offices in the Administration. This issue is much worse when looking at the Tax Agency and the Employment Public Services Area, where practically half the users complain about waiting time. The Spanish believe the average time they must devote to completing procedures at the Administration is the public service aspect that has declined the most after budgetary adjustments.

At the other end of the scale, the degree of citizens’ satisfaction reaches 70% at Social Security offices, which ranks first among the public services analysed in the report. Clearly, such a high level of satisfaction is not casual. The Social Security National Institute stands as a modern, dynamic, and highly technological organism which, thanks to its system innovation, allows citizens to get appointments from its website to present their problems, questions and enquiries, thus avoiding crowded attention offices and useless waiting times.

Technological solutions of this type, which speed up procedures, optimize attention time, increase staff productivity and allow immediate citizens’ feedback about attention quality, thus adding to an ongoing improvement process, are the ones offered by Wavetec’s Customer Experience. In summary, technology based implements applied to public administration significantly enhance citizens as well as contributors experience, then favouring the perception of management capacity, efficiency and competence that a State or Government must provide to its citizens. 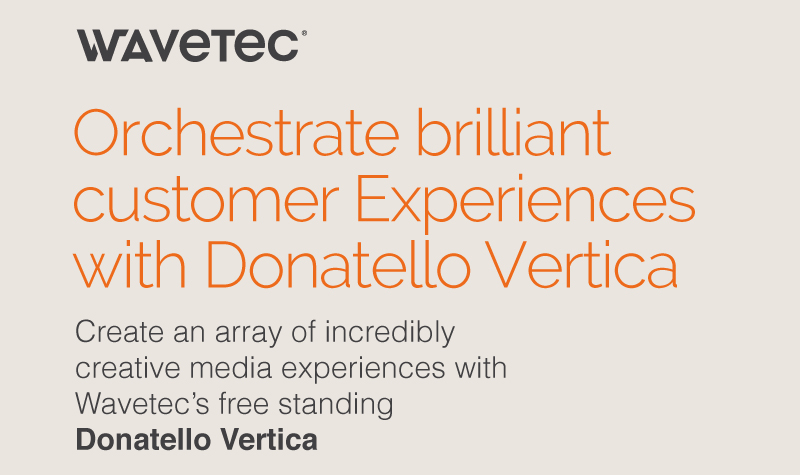